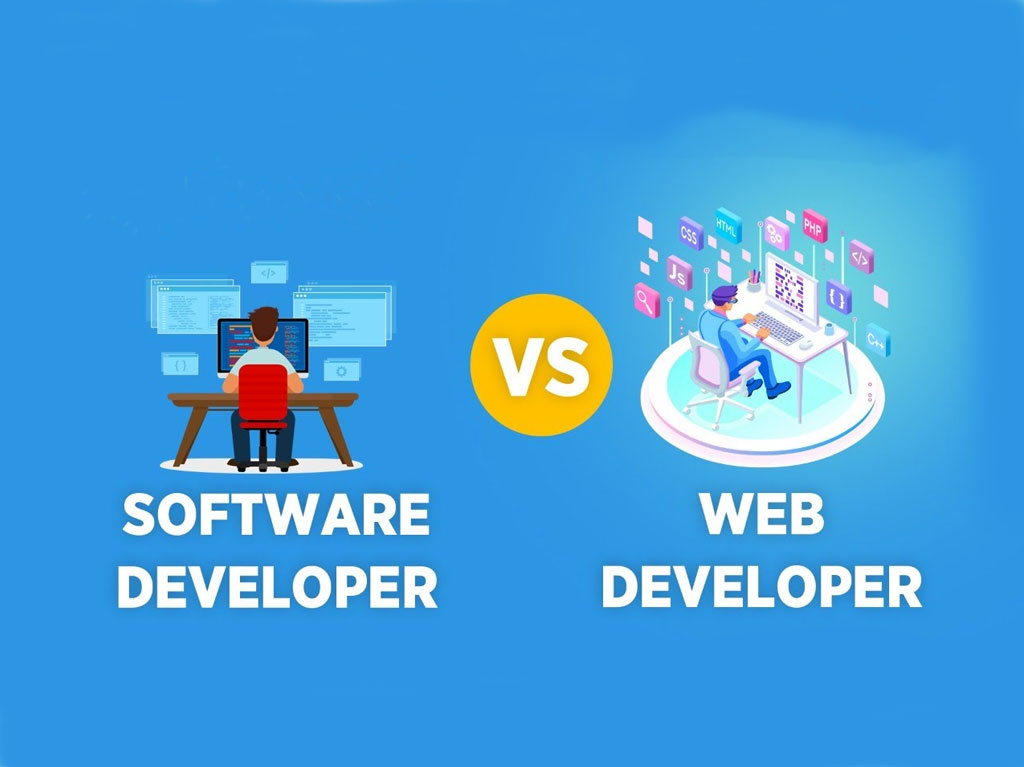 Web developers are the IT experts who create and maintain websites and applications using coding and programming languages. They are responsible for designing interactive layouts that must be appealing and user-friendly. They operate the website from its layout design to the complicated data processing. They create a simple website for fully customized and rich-featured websites.

How to be a web developer?

However, it requires a lot of time to understand and operate these programming languages and coding skills. Some web developers are not all-rounders but specialize in one or two skills and work in collaboration with other specialized web developers for long and complicated projects.

How to be a Software developer?

Other than technical Software development skills, there is a need to develop other soft and hard skills, like communication, teamwork, stress-managing, and problem-solving.

Web developers develop websites and applications that run on the internet. On the other hand, Software engineers are concerned with the computer programs that run on the desktop and mobiles.

A web developer needs an associate degree in computer science, web development, or graphic design. Coding Bootcamps can help you acquire the necessary programming abilities to become a web developer. You might be prepared for the job market after just one Bootcamp.

On the other hand, a bachelor’s or master’s degree in computer programming. They have exceptional knowledge of coding and programming Software. Coding Bootcamps is not a difficult task for Software engineers.

Web developers have an average salary of $67,587 in the United States except for a yearly bonus. They do not earn as much as Software developers, but they can enhance their earnings by working as freelancers as well.

On the other hand, Software developers earn on average $93,944 per year except for the yearly bonus. However, Software engineers earn much higher than website development as it is difficult to develop and operate Software.

The certificates in Software development help to verify the programming, coding, and database encryption knowledge. Some of the useful certificates are the; 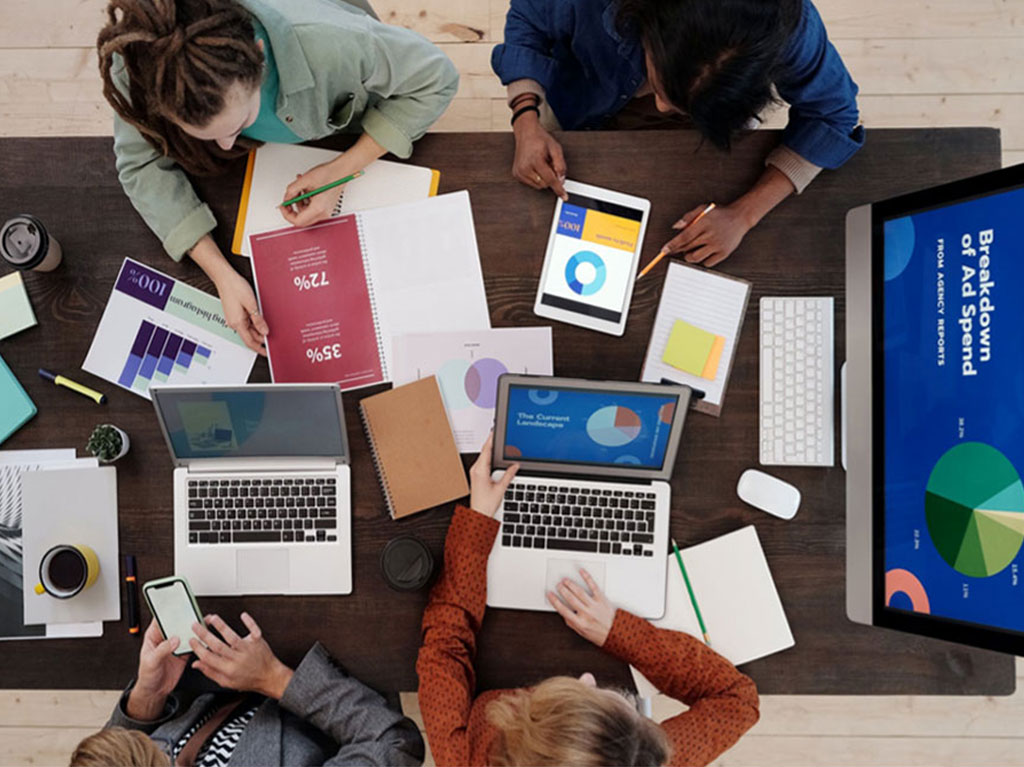 Are you on the quest for an internet marketing agency that can offer good SEO services in Midland TX? If…
Read More 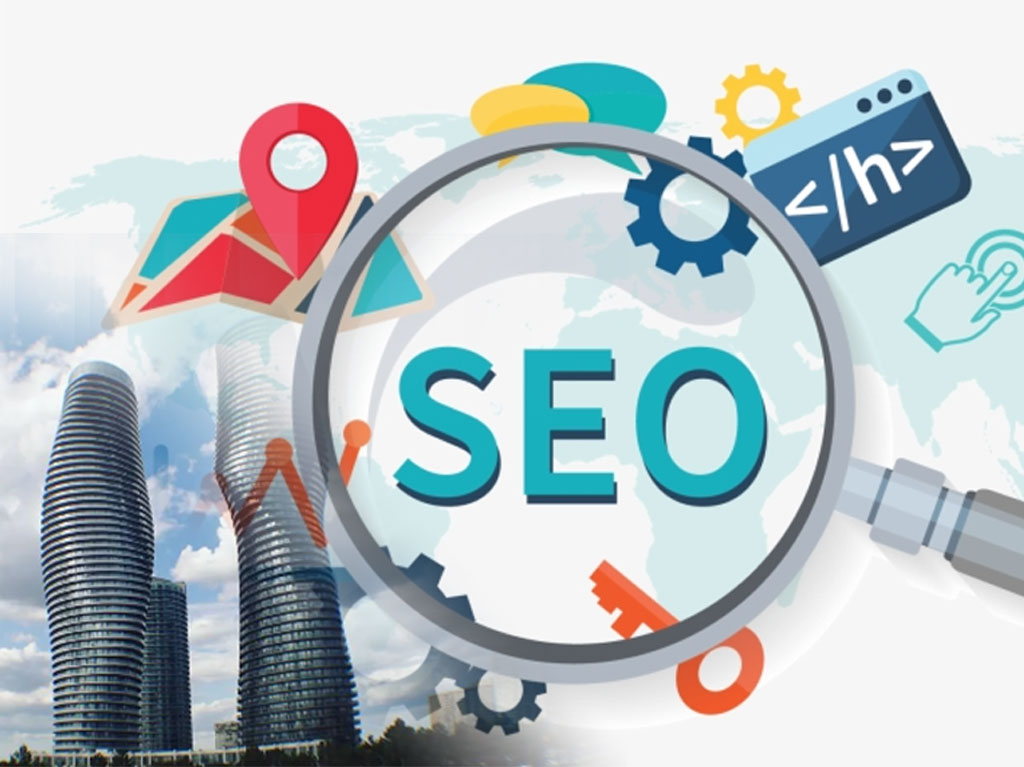 Looking for a top SEO services agency in Mississauga? Don’t worry because Direct2Success has everything to offer to make your…
Read More 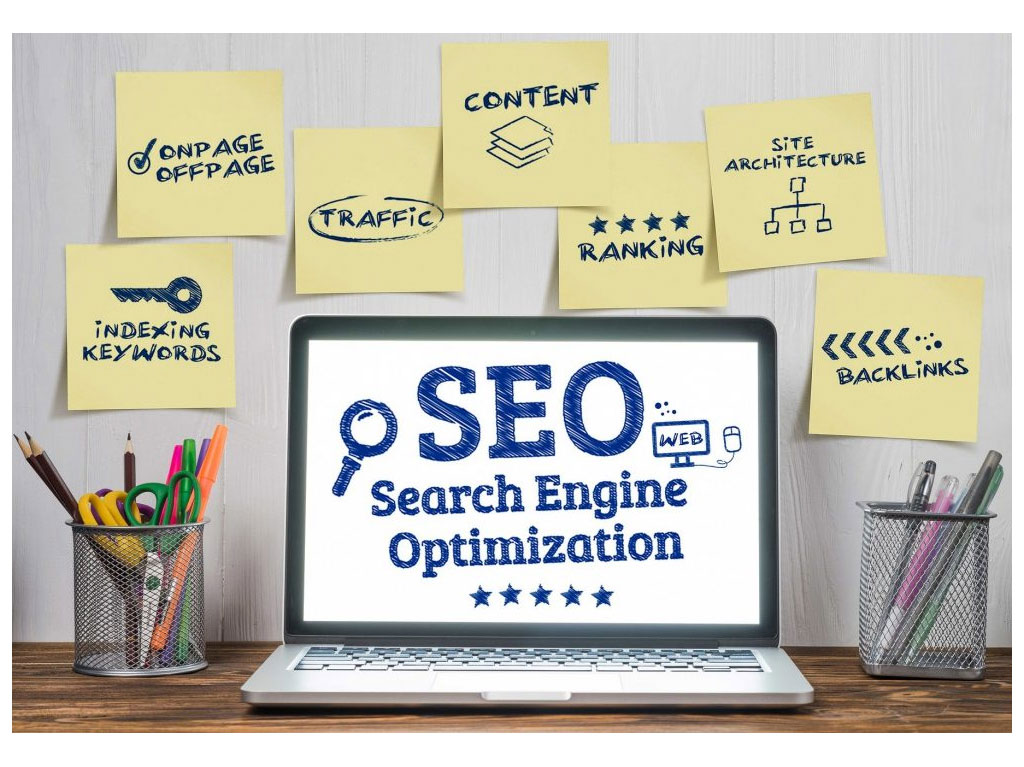 Are you looking for the best SEO agency in Alabama, USA? Direct2success is one of the top SEO agencies in…
Read More
Go to Top
Contact Us